This place is rather small and can be explored pretty quickly, contrary to some other of the Tower's sectors. It has a rather high number of random battles, and a large selection of tough enemies, but exploring this place has some nice rewards in the form of a few rare and powerful Grathnode Crystals, and the recipe for Ayatane's ultimate armor.

This area is optional and it isn't necessary to explore it to beat the game. However, it can only be accessed after Shurelia has been awakened during Phase 3. 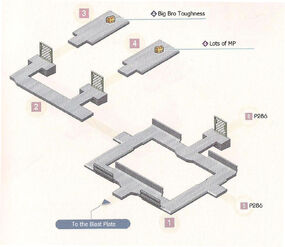 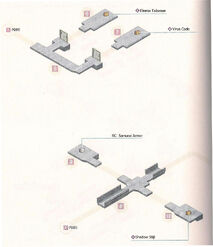 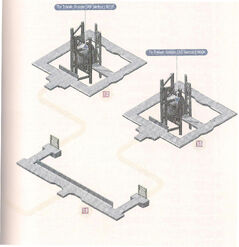 Retrieved from "https://artonelico.fandom.com/wiki/Tower_Inside_A8_Sector_912F?oldid=8105"
Community content is available under CC-BY-SA unless otherwise noted.