(Tower Inside [A4 Sector] 227~225F, 塔内【A4区画】227~225F?, lit. "tou-uchi [ei-yotsu kukaku] 227~225ef") is one of the internal sectors of the First Tower of Ar tonelico, and is accesed through the Dividing Gate located in the upper tunnel of Silvaplate. This place has several rooms with branching paths, which make it into a maze, and it's the only way of reaching the lower parts of the Tower without resorting to an airship. At the end, there is a shuttle that leads to Tower Inside A3 Sector 195~183F.

This was the place at which Lyner Barsett, Krusche Elendia, Misha Arsellec Lune and Jack Hamilton arrived after crossing the Silvaplate Dividing Gate. They trudged their way through it and ended finding a shuttle leading to Tower Inside Sector A3 195~183F, which allowed them to continue their way to Firefly Alley.

As mentioned above, this sector is a maze due to its several branching paths, not to mention the large size of several of its rooms. However, despite the rather large number of random encounters and the relative difficulty of the enemies, exploring this place to its fullest lends some nice rewards. There is also an special area here called Tower Inside A4 Sector 227F Center, although it won't be possible to access it until after Shurelia has joined the party. 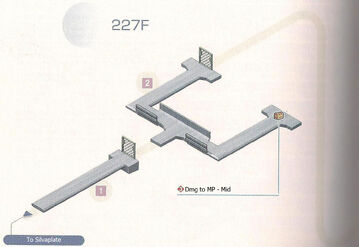 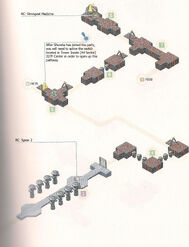 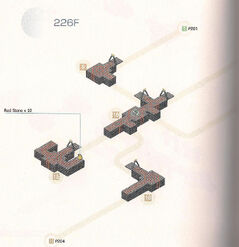 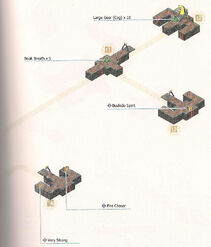 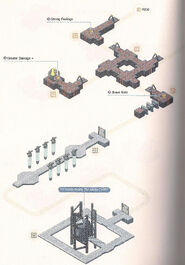 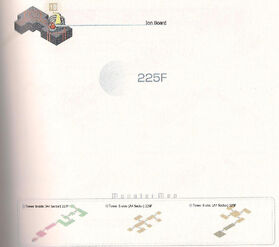 Retrieved from "https://artonelico.fandom.com/wiki/Tower_Inside_A4_Sector_227%7E225F?oldid=8234"
Community content is available under CC-BY-SA unless otherwise noted.