Start a Wiki
The Blast Plate (ブラストプレート, burasutopureeto?) is the first section of the First Tower of Ar tonelico located above the Grathnode Discs, and accordingly, above the Blastline. This also marks the start of the uppermost sections of the Tower, and connects to Tower Sector A8 and the Observatory.

This is the section of the Tower to which Lyner Barsett and his friends arrived after repairing Lyner's airship and defeating Slepnir inside the Blastline. However, all the effort they made in passing through the Blastline overloaded the airship, making impossible their return to the areas below, and forcing them to proceed upwards to confront the Mir-possessed Shurelia.

The Blast Plate has a relatively simple layout and it's shorter than several of Tower areas visited prior to it, which makes it relatively easy to go through it. However, it should also be noted that most of the enemy encounters include monsters immune to physical attacks, so precautions have to be taken in order to win the battles. 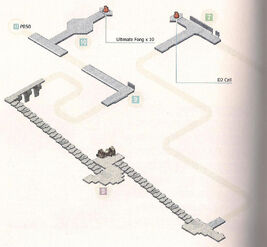 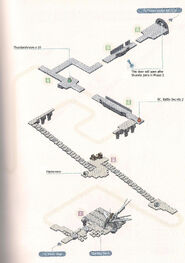 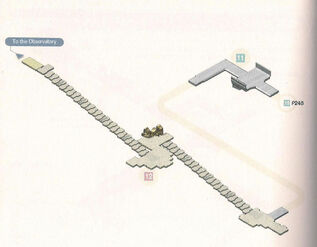 Blast Plate Monster Map
Add a photo to this gallery

Number of Random Battles in this Area: 8

Retrieved from "https://artonelico.fandom.com/wiki/Blast_Plate?oldid=13649"
Community content is available under CC-BY-SA unless otherwise noted.